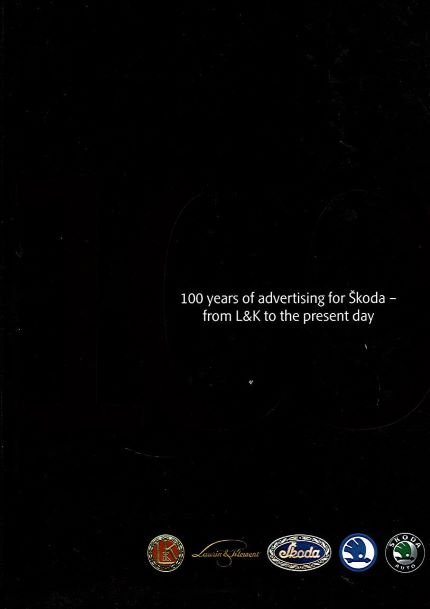 When they remain silent, they cry out.

There are also a few advertisements of bicycles and motorcyles (Motocykle Slavia, Laurin & Klement).

The book has been used, but it is in a very good condition. However, on the first page is a wish written for a previous owner. Hard cover, 224 pages, English text.