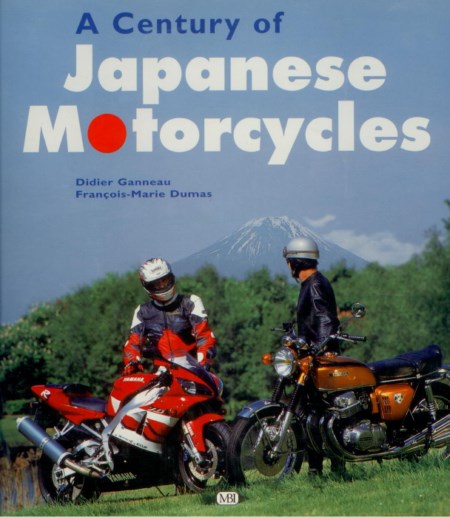 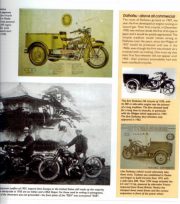 A CENTURY OF JAPANESE MOTORCYCLES

Japanese motorcylemakers are most widely acknowledged for introducing new paradigms of efficiency and forcing American and European competitors to adapt or perish. But the history of Japanese motorcycles predates the Honda CB750 that was introduced in 1969 and is today generally recognized as the most influential motorcycle ever. This fabulous color history spans a full century of Japanese motorcycles, featuring the landmark models from Honda, Suzuki and Kawasaki that invaded American shores in the 1960s (and are today among the most sought-after collector bikes), as well as long-forgotten motorcycles from names like Hodaka, Bridgestone, Miyata and others. Complete specifications and production histories are provided for each model, along with photography that includes evocative period imagery and modern color shots depicting pristine motorcycles from private and company collections.

The book has been used, but it is in a good condition. However, a name is written on the first page. Hard cover, 192 pages, English text.