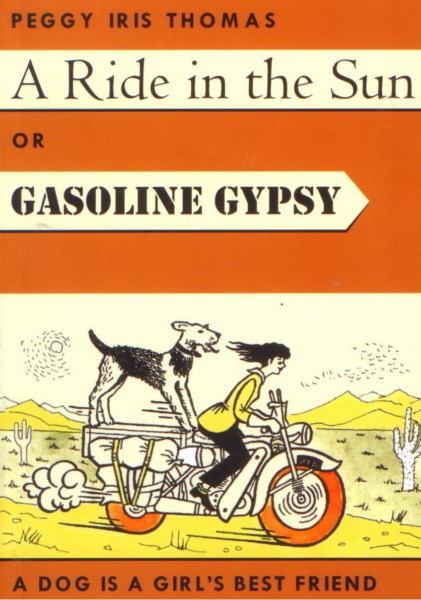 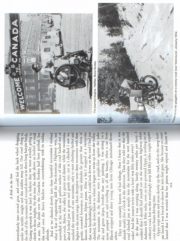 A RIDE IN THE SUN or GASOLINE GYPSY – HARD COVER