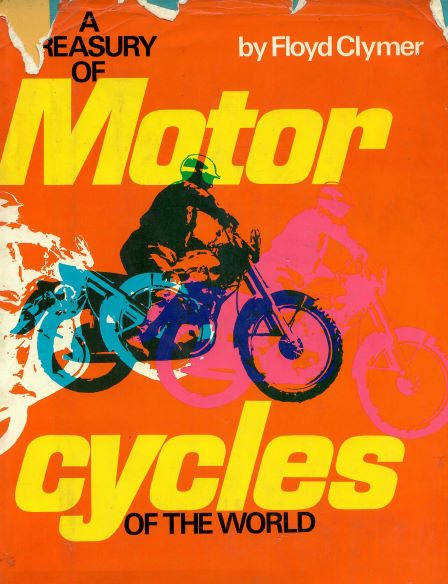 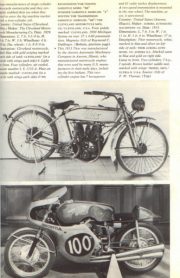 A TREASURY OF MOTORCYCLES IN THE WORLD

A TREASURY OF MOTORCYCLES IN THE WORLD
WRITTEN BY FLOYD CLYMER

There is no book like this in the world. Its 500 carefully chosen, rarely seen photographs cover every possible aspect of motorcycles and motorcycling, today (1965) and yesterday.
The text and illustrations combine to give the motorcycle buff a complete picture of the history and technique of motorcycling.