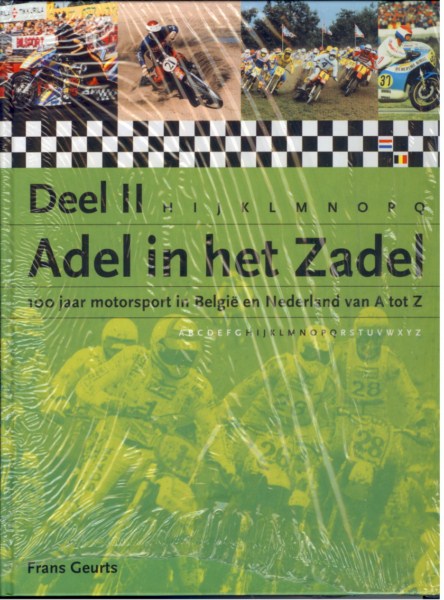 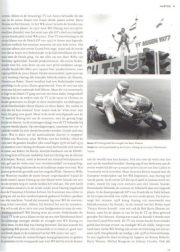 100 Years of motorcycle sports in Belgium and the Netherlands

In this exhaustive lexicon – in three parts – the author describes the complete motorsport history of the Low Countries. The book is a tribute to the pioneers and the great drivers from the Netherlands and Belgium. Never before has such an extensive standard work been published on all branches of motorsport. This is actually strange, because in the past century said drivers managed to claim more than 600 Grand Prix victories, good for more than sixty world titles and twenty European titles! This edition is largely devoted to motocross, an originally Dutch invention in which the Belgians and Dutch won more than fifty world titles. You will read all about the history of motocross, from the very beginning to the present day. In addition, the author describes in a separate chapter the rich history of the illustrious Citadel of Namur (the Monaco of motocross) and all the great champions are reviewed. It’s not just the cross enthusiasts who will get their money’s worth, because this book has a proportionally large road racing content with lesser known disciplines such as hill climbing, ice racing, motoball and driving off-road motorcycles and quads.

The book has been used, but it is in as new condition, hard cover, 288 pages, Dutch text.