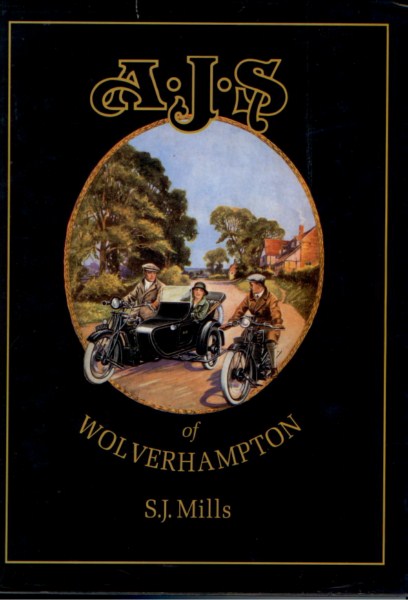 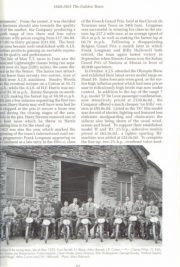 Beautiful book on the history of AJS motorcycles.
While the sporting achievements of A.J.S. motorcycles are legendary among enthusiasts the world over, little is known of the background behind the famous initials : in particular the history of the Stevens family, the genius of Harry Stevens, or the facts and details of the A.J.S. wireless, commercial vehicles and cars. The “Stevens” motorcycles and light vans produced after the collapse of A.J.S. are also covered, as are details of the commercial vehicles built up to eighteen years after the demise of the Company.

The book is used, but it is in as new condition, hard cover, 216 pages, English text.