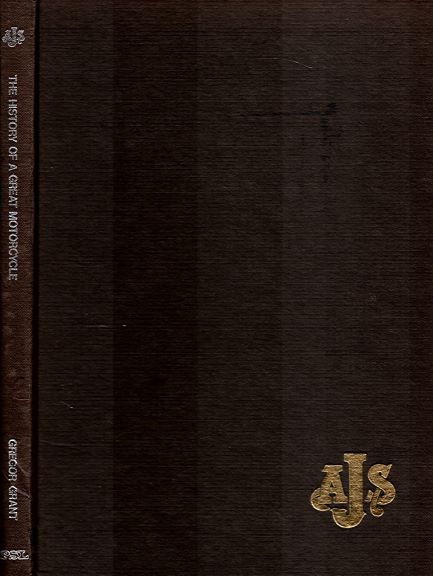 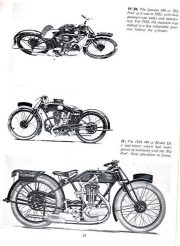 AJS – THE HISTORY OF A GREAT MOTORCYCLE – PAPER COVER IS MISSING

The history of AJS goes back to 1897, when the Stevens family built their first complete motorcycle. The racing record began in 1911, and AJS fortunes have been closely bound up with the very tough TT races in the Isle of Man. Since that date AJS machines only missed two weeks in the island, in 1912 and in 1932. This book traces the history of AJS since the earliest days : the four TT victories in a row, Howard Davies’ sensational 1921 win, when he defeated all the 500 cc entries on a 350, the coming of the big ports, the introduction of the ‘cammies’, a.s.o.

The book has been used. The paper cover is missing. Hard cover, 112 pages, English text.