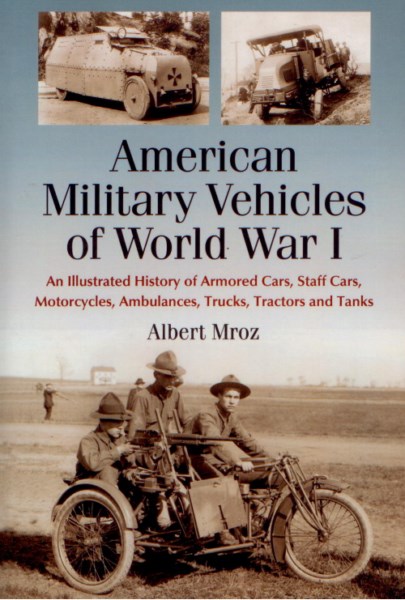 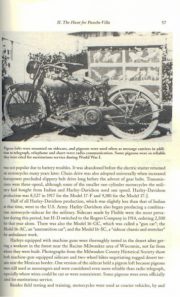 In World War I the American motor vehicle industry was tested by the sudden appearance of vast transport challenges. The nation’s immense manufacturing capabilities and abundant natural resources combined with increased standardization and mass production to enable the industry to meet the military’s needs. Motor vehicles and aircraft were quickly cemented as the most influential military tools of the early twentieth century.
This book both describes the development and use of a wide range of specialized motor vehicles during World War I and analyzes how their advent indelibly altered modern warfare and transportation.

CONTENTS :
1. Bullets, blood and gasoline
2. The hunt for Pancho Villa
3. Clever minds and motors
4. Slogging through mud and smoke
5. Accelerated progress in the industrial revolution
6. New allied vehicles dominate
Chronology of the War, 1914-1919