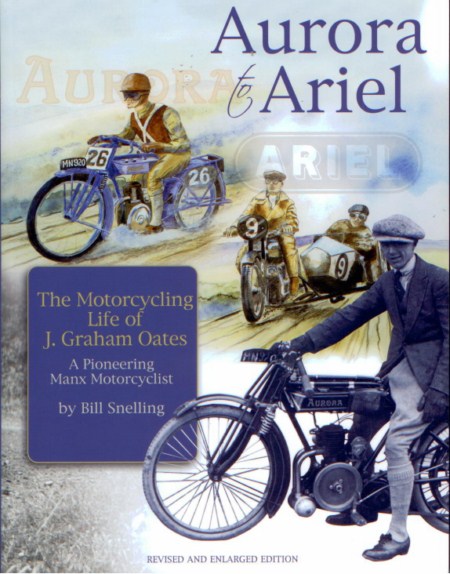 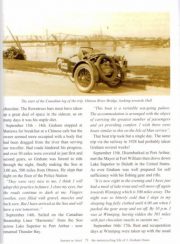 Revised and expanded since its first publication in 1993.

In an action-packed career that spanned over two decades, Manxman J. Graham Oates carved a unique niche for himself in the world of motorcycling.

Amongst his many and varied exploits were: