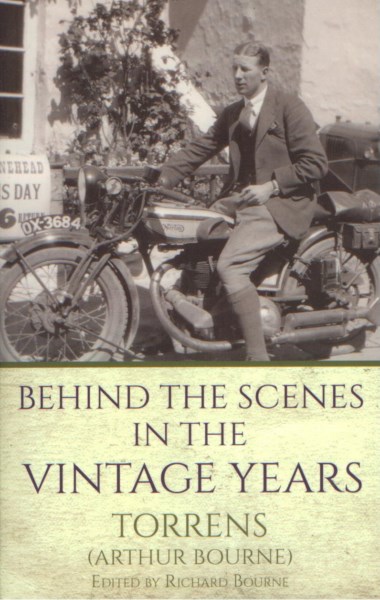 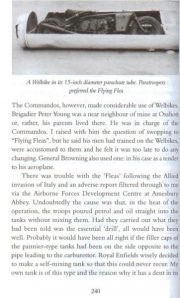 BEHIND THE SCENES IN THE VINTAGE YEARS

Rather less than more an autobiography by ‘Torrens’ (Arthur Bourne).
Arthur Bourne used the pseudonym ‘Torrens’ for readers of the best-selling weekly The Motor Cycle(1926-28). He had the good luck to be engineer to The Auto-Cycle Union (1923-26) and the – then, not yet 26, editor of a famous motorcycling journal (1928-51).
This is the story of what it was like to ride hundreds of miles round Britain on reliability trials and how he provided weekly guidance for thousands of youngsters on two wheels. He writes of Brooklands, and of the TT races on the Isle of Man; of his encouragement to young engineers like Edward Turner and Phil Vincent; and of how, in the Second World War, he enabled the airborne forces at Arnhem to be equipped with lightweight motorcycles that could be dropped by parachute or flown in by glider.