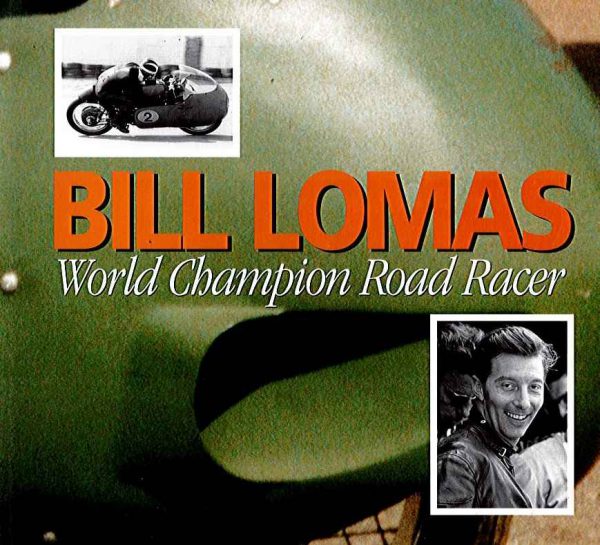 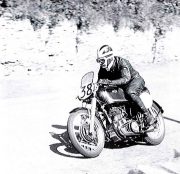 Bill’s own story covers the Golden Years of road racing, taking in the Continental Grand Prix, the TT and a winter season in Australia. By the time he retired in 1958, he had two World Championships and two TT wins to his name, as well as numerous Grand Prix victories. Bill raced no less than 29 different road racing machines – not to mention nine works trials bikes – for some of the biggest teams of the day : Royal Enfield, Velocette, AJS, Matchless, NSU, MV Agusta, Benelli and Moto Guzzi.
Written in his own words, this book tells it the way it was, what happened behind the scenes at the various factories and races, the highs and the lows of racing as part of the glamorous continental circus, and the camaraderie that existed between many of the riders.

SOME OF THE CHAPTERS ARE :
The Royal Enfield days
The 1950 works Velocette
The development of the James trials bike
The Benelli interlude
An introduction to MV
The development of NSU and Werner Haas
The 205 MV and the works Guzzi
The Australian adventure
In the UK with the V8
Competition machines ridden

The book has been used, but it is in a good condition. Hard cover, 304 pages, English text.