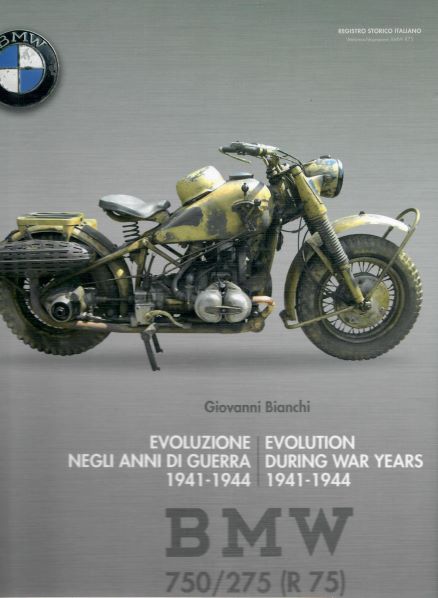 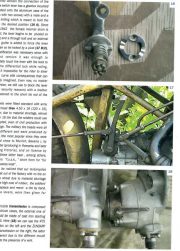 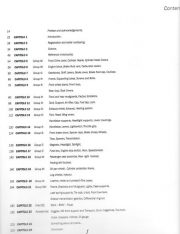 This beautiful and perfectly preserved BMW R75 proves that necessity .. makes virtue ! As a matter of fact this is not how the bike came out of the BMW factory, but it is the result of a later assembly at the workshop of the Wehrmacht spare parts central warehouse in Paris in Summer 1943 as recently discovered by Mandred Preisser. Not much of what we see can be dated back to s specific known model since it was assembled using the pieces at hand at the time, and more precisely : a spare frame with no serial number, a spare engine with no serial number again, obviously no data plate, fork of third type, closed tank of the sixth type with no lettering, fenders of the second and first type respectively, gear drive of the third type, etc…
It should be observed that its components were originally painted in dark grey to be later on covered with a yellow paint. The bolt heads have the original yellow intact paint on and nothing has ever been disassembled since then, nor the electric system or the mechanical cables with their greasers or the Metzeler tires.

The book has been used, but it is in a good condition. Hard cover, 221 pages, English and Italian text.