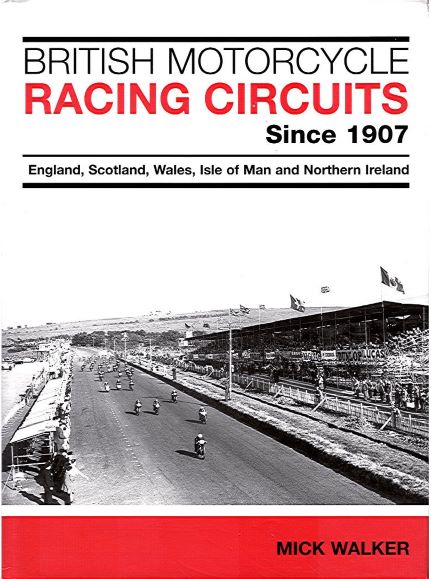 Mick Walker has produced the definitive book on British motorcycle racing circuits. Here, for the first time, is every circuit, from Aberdare Park to Waterbeach, with hundreds both well known and now long forgotten in between. Motorcycle racing in Great Britain began in 1907 with the opening of Brooklands near Weybridge in Surrey, the first purpose-built circuit in Europe, and the inaugural staging of the Isle of Man TT. Then, during the interwar period came venues such as Cadwell Park, Crystal Palace, Syston and Donington Park. It was after the end of World War Two, however, that circuit racing really began to establish itself – not only with the influx of former wartime airfields, including Boreham, Haddenham, Ibsley, Thruxton, Silverstone and Snetterton, but also Brands Hatch, Alton Towers, Scarborough, and Oulton Park to name but a few. North of the border came Beveridge Park, Errol and Charterhall, while across the Irish Sea the Ulster Grand Prix and the North West 200 were bolstered by a myriad of new road courses.

The book is used, but it is in a good condition, hard cover, 206 pages, English text.