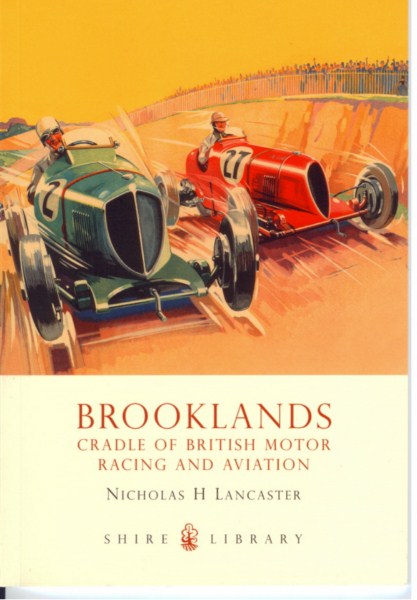 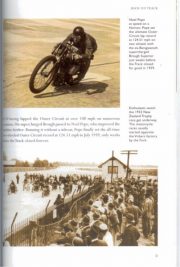 Before the Second World War Brooklands was one of the most famous motor racing venues in the world, attracting thousands to its banked circuit to watch races being won and records being broken. Also an important centre for aviation, Brooklands witnessed the first fligts of many famous British aircraft and became the home of aviation division of Vickers-Armstrong.

CONTENTS :
Early days
Into the air
Back on track
Flying between the wars
Serious speed
Aviation ascendant
Epilogue
Further information