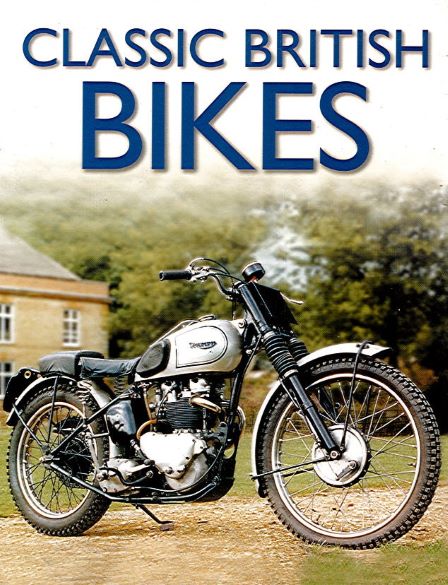 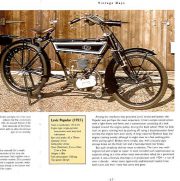 Classic British Bikes covers the first century of the British motorcycle industry, from its beginnings to the present day. Divided into four chronoligical sections – The Pioneers, Vintage Days, The Classic Era, Endings and Beginnings – it profiles almost 100 of the best-loved machines that have helped to shape the last hundred years.

The book has been used, but it is in a good condition, soft cover, 191 pages, English text.