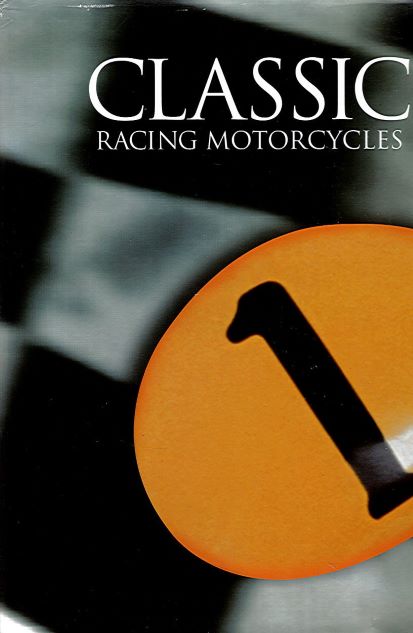 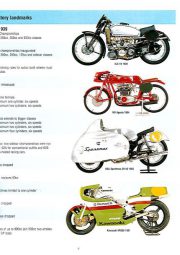 Racing has always been at the forefront of motorbike technology, and Classic Racing Motorcycles profiles the all-time best of the breed. It features the bikes that were Grand Prix championship winners and major contenders across more than six decades of racing for the 1930s to the 1980s. Among the new technologies, which these machines pioneered, are: overhead and double-overhead camshafts, telescopic forks, swingarm and monoshock rear suspension, two-stroke disc-valves, four-valve cylinder heads, liquid cooling, four- and even six-cylinder engines, and aerodynamic fairings. The 60-plus bikes features in Classic Racing Motorcycles include examples from al the major Japanese and European manufacturers. Among the models chosen are many, which are part of important collections, including Honda among the models, own museum, and those of ex-world champions. Some have rarely been seen in recent years, including rare machines from the former Eastern Bloc. All the models in Classic Racing Motorcycles are specially photographed in full colour, together with comprehensive technical specifications and informative background text. The bikes are arranged in chronological order to show how the technology developed, decade by decades, and detail shots show key points of each model.

The book has been used, but it is in a good condition. However, the text of some pages is coloured with a marker. Hard cover, 72 pages, English text.