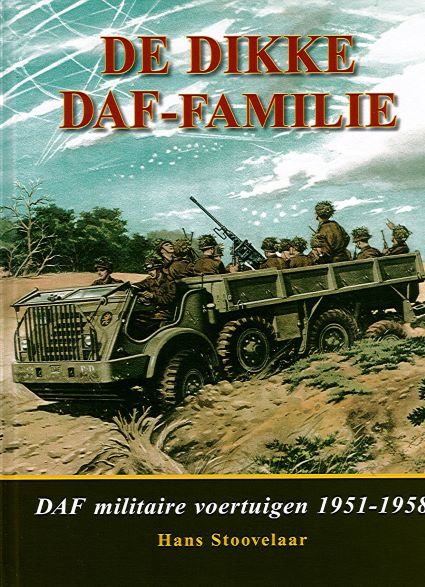 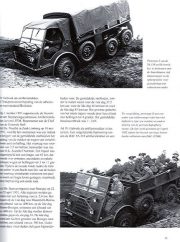 On December 20, 1951, DAF received a large government order of 175 million guilders for the delivery of 3,600 artillery tractors and 2,793 weapon carriers to the Royal Netherlands Army. In addition to the artillery tractor YA 328 (affectionately called ‘The Fat DAF’ by the military) and the weapon carrier ‘Wep’ YA 126, DAF also supplied a 4×4 truck, the YA 314. DAF received an order for a jeep YA 054, also designed by DAF. Thousands of conscripts and professional soldiers grew up with these vehicles and drove them in the Netherlands and abroad. La Courtine and Seedorf are terms with which these vehicles are connected. The vehicles remained in the strength of the Royal Netherlands Army for more than forty years. In this edition the story of these four military vehicles. In addition to photos of prototypes, production vehicles and civil applications, many photos from the military service have also been included. In total, the book contains almost 300 illustrations, some of which are in colour.

The book is used, but it is in a very good condition, hard cover, 192 pages, Dutch text.