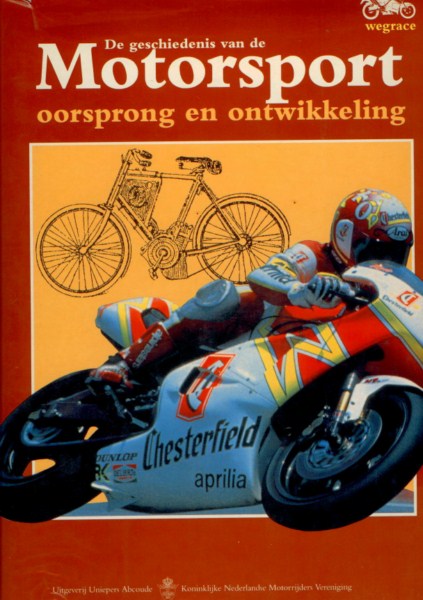 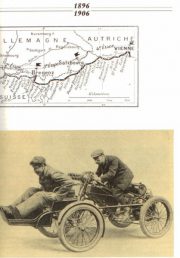 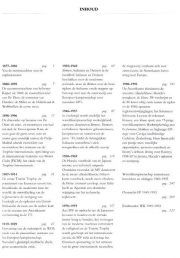 The K.N.M.V. (Royal Dutch Motorsport Association) celebrated its 90th anniversary on June 26, 1994. To add extra luster to this happy fact, the KNMV and Uitgeverij Uniepers Abcoude published two books that together tell the history of motorsport. Part I covers the road race; part II the off road.
These two voluminous motorsport reference works, written by the well-known Italian motorsport journalists Luigi Rivola and Alberto Pistilli, have been expertly supplemented by employees of the KNMV and the official body of the association, the weekly magazine ‘Motor’.
This is part I – ROAD RACE
The book has many beautiful old photos.

The book has been used. Hard cover, 330 pages, Dutch text.