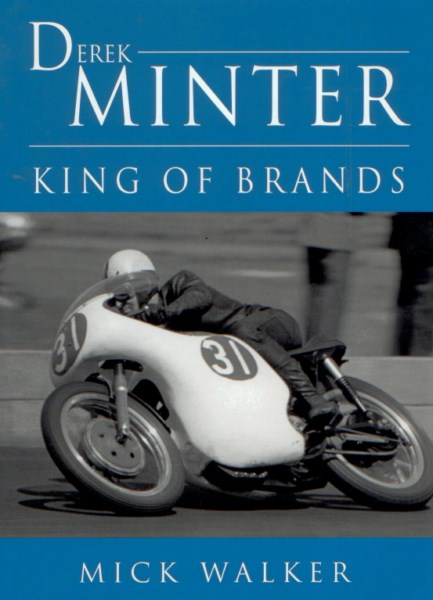 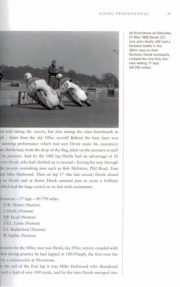 Derek Minter started his racing career in 1953 on a BSA Gold Star. His early promise as an inexperienced youngster was very quickly fulfilled. After transferring to a couple of Nortons he soon became ‘King of Brands’, succeeding the famous John Surtees. After becoming double British Champion in 1958, two years later he became the first man to lap the Isle of Man TT circuit at over 100mph on a single-cylinder bike. During 1962 he not only became triple British Champion, but also won the 250cc TT on a privately-entered Honda, beating the might of the Honda works team in the process. Then in 1963 he rode for the Geoff Duke Scuderia Gilera squad, and only a crash early in the season prevented him from seriously challenging World Champion Mike Hailwood for the 500cc title. By 1965 he held the lap record for virtually every British short circuit, and by the time he retired at the end of 1967 he had ridden for many manufacturers, including MZ, Moto Morini, Bianchi, REG, EMC, Honda and Norton. Derek Minter: King of Brands is a fitting tribute to one of the world’s greatest-ever motorcycle racing stars.