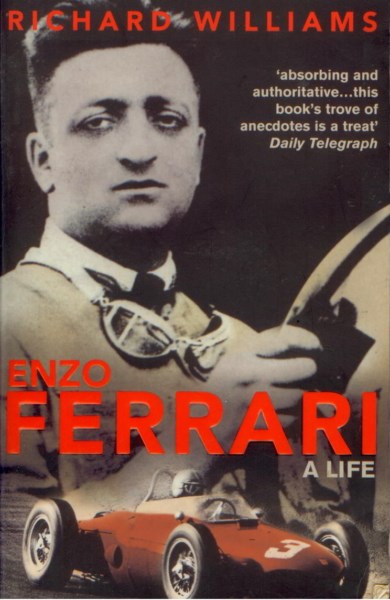 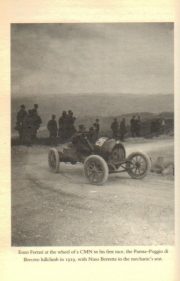 Today’s Formula One would be unthinkable without the presence of the Ferrari cars on the grid. Win or lose, Ferrari atttracts more fans than all the other teams combined. And the car’s unique appeal has its origins in the story of one man with a dictator’s will and the cunning of a Machiavelli.
Going back to the origins of “The Old Man”, tracking his remarkable rise to prominence, and using sources which have hitherto remained silent, Richard Williams tells the story of a man who was one of the key figures of sport in the twentieth century, and whose influence over the sport is undiminished today, more than a decade after his death.

The book is used, on one of the first pages are a few remarks written. Soft cover, 337 pages, English text.