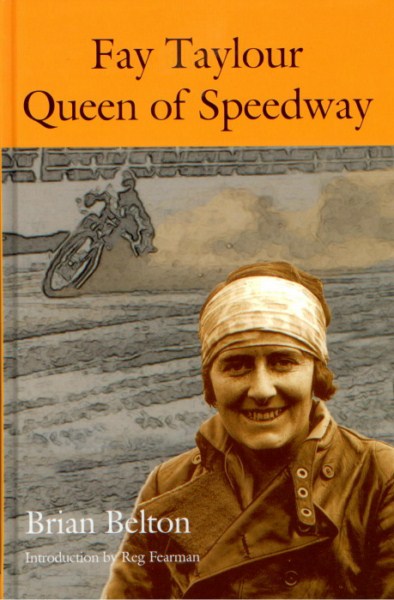 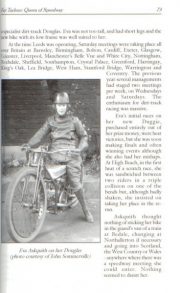 Fay Taylour was the most successful woman speedway rider – ever. Her short but meteoric career spanned just a few years in the late 1920s until women were banned from the Speedway in 1930. In these few years Fay made a name for herself first in Trials riding, in which she won several Gold Medals, and then in Speedway, one of the toughest of all sports on a motorcycle. Fay competed against, and beat, most of the well known male speedway riders in the UK, Australia and New Zealand and became something of a legend – the Queen of Speedway! This book is a biography of Fay and especially her motorcycle years in trials and speedway. It is a fascinating account of a truly remarkable woman and the early years of speedway in England, Australia and New Zealand – one of the best speedway books there is.

The book has been used, but it is in a very good condition, hard cover, 217 pages, English text.