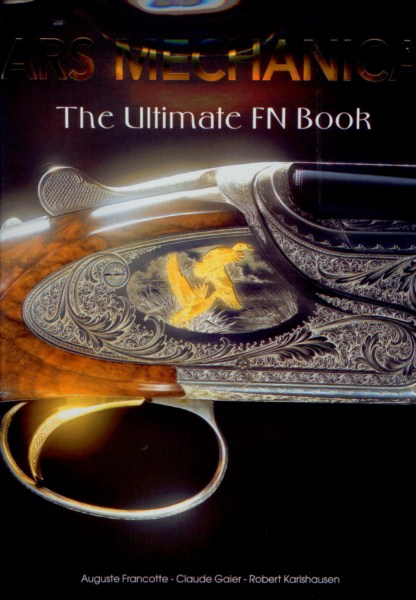 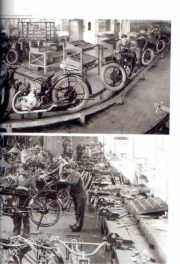 EDITED BY THE HERSTAL GROUP

The book tells the history of a plethora of products which became renowned at world level : arms and ammunition, cars and motorcycles, airplane engines, and many others whose diversity and originality have marked over a century of industrial history.