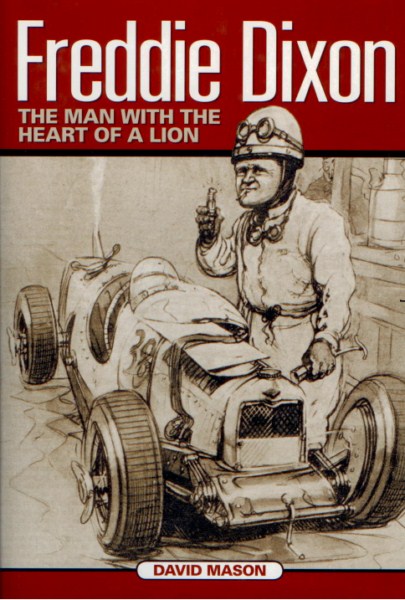 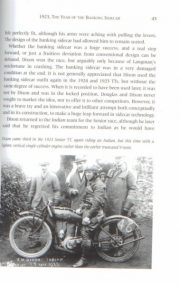 FREDDIE DIXON – THE MAN WITH THE HEART OF A LION

Daring and skilful rider and driver, inspired engineer, hell-raiser and pioneer, “Freddie” Dixon was a unique character. For the first time, here is the story of this colourful British racing personality. The only ever person to win the TT on two, three and four wheels, Freddie was also a hero on the Isle of Man, at Brooklands, and at the fledgling Donington.
On two wheels Freddie championed the Indian and Harley Davidson marques and was at the heart of the Douglas story.
On four wheels, Freddie was a rare exponent of the Riley marque as a racer. He showed that it was possible to produce competitive power without a supercharger and became the undoubted master tuner in the normally aspirated engine.

The book has been used, but it is in as new condition, hard cover, 240 pages, English text.