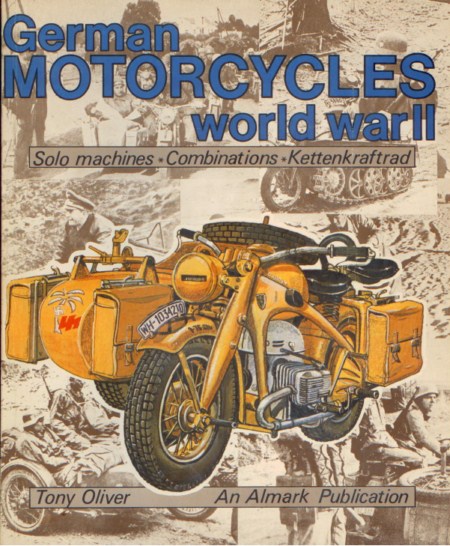 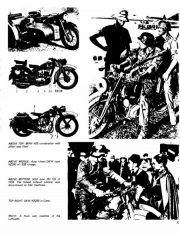 The German army used many different types of motorcycles during World War Two. On all fronts, they used both home-built and captured machines which were operated mainly by motorcycle companies that formed a small part of the German division. To date, very little has been published on motorcycles in wartime, so this book helps to fill the gap; at least from the German army’s contribution to motorcycle history and its service during war.

The book is in good used condition, however, page 33/34 is loose. Soft cover, 52 pages, a lot of black-white photographs, English text.