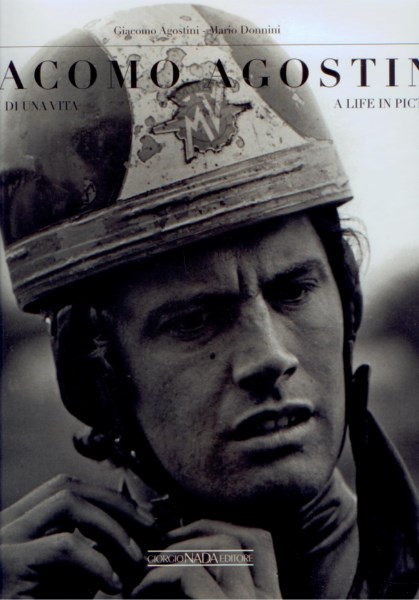 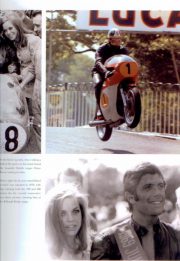 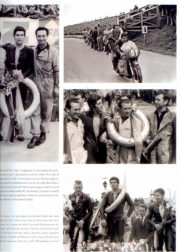 Fifteen world championships in the 350 cc and 500 cc classes, 18 Italian national titles (175, 250, 350 and 500 cc), 311 victories in world championship races of which 123 were world championship counters and 10 wins in the legendary TT. That is the incredible record of Giacomo Agostini, achieved between 1962, the year in which he won his first race at Bologna-San Luca on a Morini Settebello, and 1977 when he took the win at Hockenheim on a Yamamoto in the 750 cc class.
Agostini – just about everyone calls him Ago – was the greatest racing motorcyclist ever, and today he has decided to review his magnificent career again by bringing together the greatest, most significant photographs of his life in a book. The debut on the Morini, the golden years with MV and the less dazzling period with Yamaha, his experience as a team manager as well as his family, friends and his fleeting appearance on four wheels; these are the chapters that comprise this work, which has never previously been attempted.