View Cart “RIDING THE WALL OF DEATH” has been added to your cart. 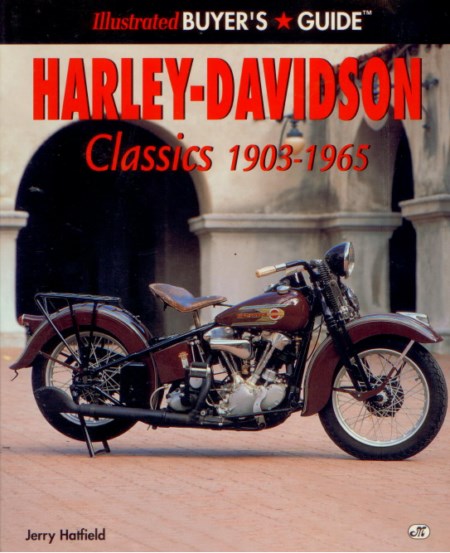 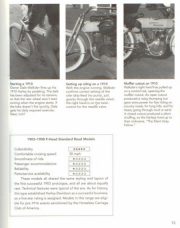 Harley-Davidson was synanymous with raw power and speed in the early days of motorcycling. Those tremendous machines are chronicled here, from the early singles to the Panhead Big Twins and Sportsters. Each bike is covered year by year, with ratings for collectibility, smoothness of ride, passenger accommodations, reliability and parts and service availability. Additionally, a maximum cruising speed is suggested.
This formidable group of data is supplanted with the author’s riding impressions, which put you in the driver’s seat of dozens of collectible Harley-Davidson motorcycles.
With this comprehensive book, you ‘ll be well-equipped to select the year and model perfect for your needs, whether it is a 1914 Twin with sidecar, 1941 WLD, 1936 model EL Knuckelhead, or 1957 Sportster.

The book has been used, but it is in a condition, soft cover, 192 pages, English text.