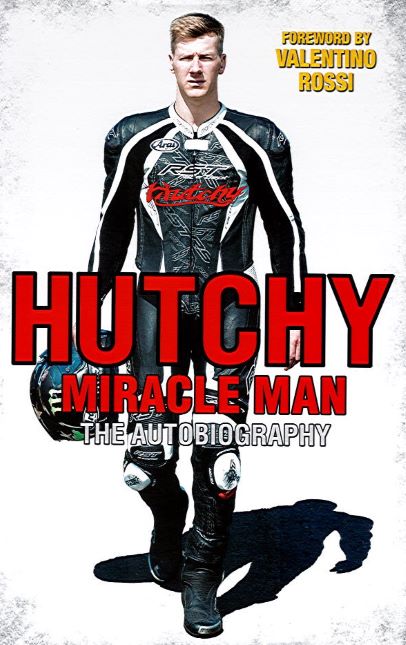 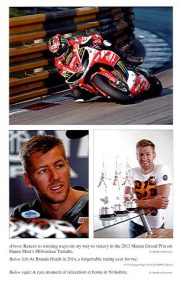 Ian Hutchinson – “Hutchy’ to his many thousands of fans – is a motorcycle racer like few others. A road racer to the core, he has enjoyed spectacular success, notably at the Isle of Man TT, but his own story goes far beyond even those triumphs.

The book has been used, but it is in a very good condition. Hard cover, 204 pages, English text.