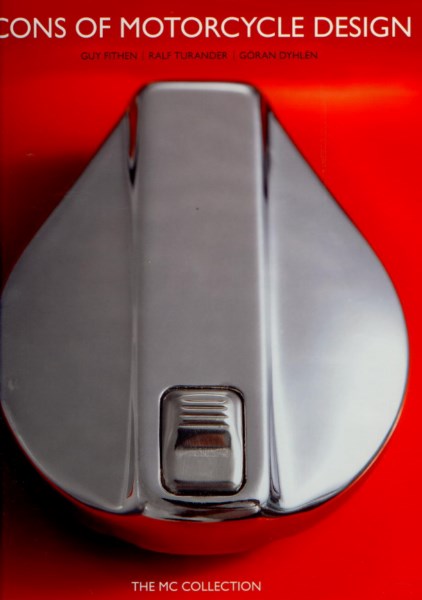 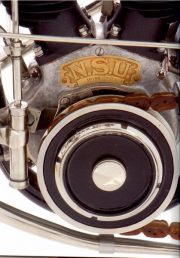 
The MC Collection near Stockholm in Sweden exists to bring together a personal selection of more than a hundred of the most influential designs in the history of the motorcycle.
In the century since Gottfried Daimler constructed what is widely acknowledged as the first two wheeler powered by a combustion engine, certain machines and their designers have raced ahead of the pack to show others the way in the unbroken chain of motorcycle design development. ‘Icons of Motorcycle Design’ features for the first time Ralf Turander’s dramatic photographs of some of the best examples of turning-points in motorcycle design history taken from Christer R. Christenson’s world famous MC Collection.