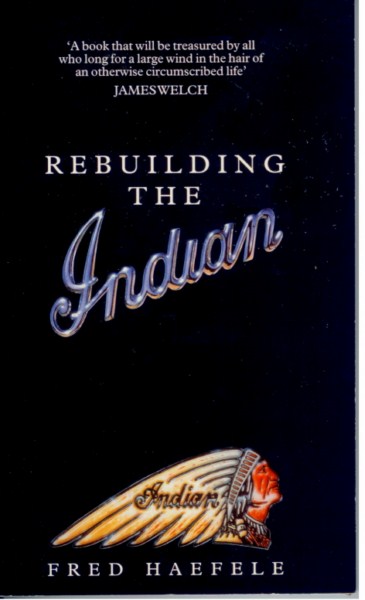 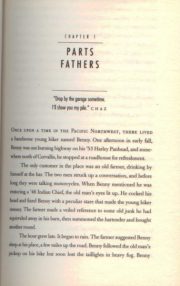 Story on the restoration of his Indian.