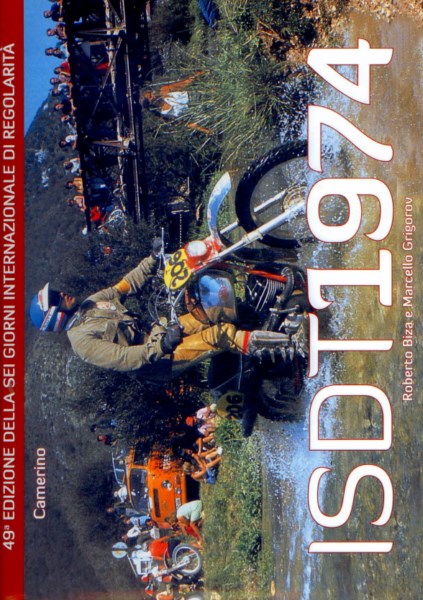 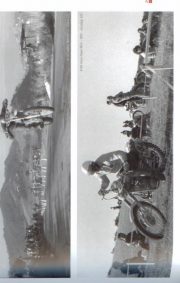 This book tells the full story of the International Six-Days Trial of 1974, based at San Pellegrino Terme, Italy.

Held firstly in Carlisle, England, in 1913, the ISDT was dubbed the “Olympics of Motorcycling” as it was a true test of man and machines.

Along the race, lasting six days, the drivers have to deal with different soil and climatic conditions, also fight against time deadlines to be met, overcoming obstacles and situations, often at the limit of human capabilities.

The event, in fact the World Enduro Championship, was held in different countries, mainly around Europe until 1980, since when, renamed as the International Six-Days Enduro, it has gone world-wide.

This book contains results, maps, drawings, classifications, interviews and full background detailed information as the result of many years of research.