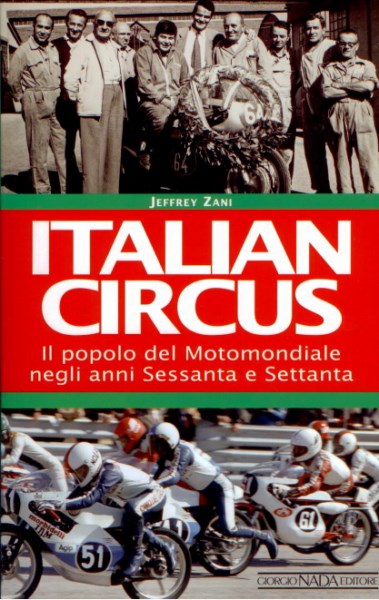 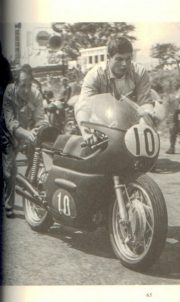 In the 1970s, 18 world motorcycling world championship titles were won under the Italian flag. A record that followed in the wake of the eight world titles conquered in the previous decade thanks to the talent, the character and the uniqueness of the Italian ranks then competing on two wheels at the very highest levels. Riders, mechanics, constructors and staff capable of emerging in a sport in which there was still a high level of craftsmanship and improvisation. Points of reference in the great Motomondiale family, that itinerant village still remembered as the Continental Circus. The sporting feats and the private adventures that characterised their careers are condensed in 25 portraits/interviews the journalist Jeffrey Zani has gathered throughout Italy and elsewhere over the course of a four-year period as a freelance. The result is a collection providing an old school description of the world championship through anecdotes and recollections, bringing old glories and less well-known figures into the foreground. The author’s focus is on the human elements, supported by technical and sporting analyses. Rediscovering the vices and virtues of those who made a seemingly unrepeatable racing era so unforgettable.