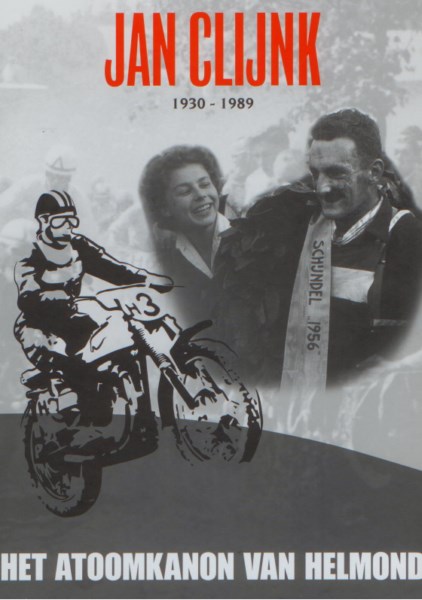 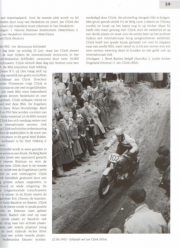 At the age of fifteen, after the war years, Jan Clijnk gets a huge interest in motorcycles. He converts the motorcycle of his father into a real dirt bike. In that period he does everything to achieve his goal: he wants to get to the absolute top in the motocross as fast as possible.
It is a story about victories, fame, courage and fighting for a better life, about friends and enemies, but also about decline, degradation and loneliness. It is about a man who had everything, but also lost everything.