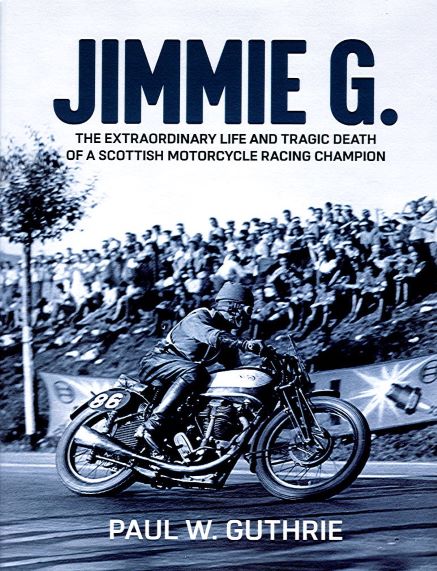 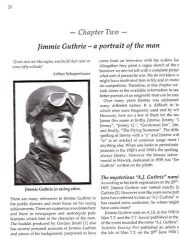 On the 8th of August 1937, Jimmie Guthrie was on track to win his third successive German Motorcycle Grand Prix, when he tragically crashed on the last lap. He died shortly afterwards in hospital and was mourned by racing fans all over the world.