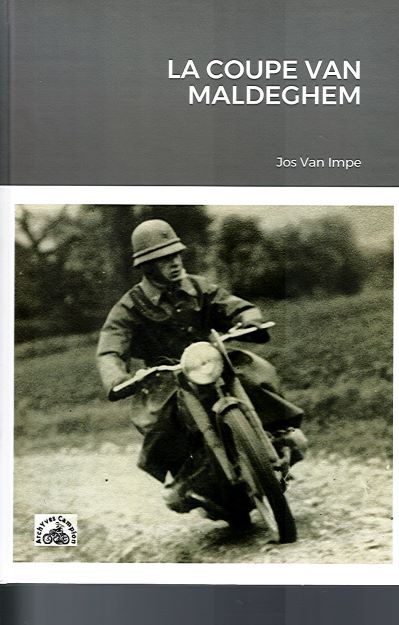 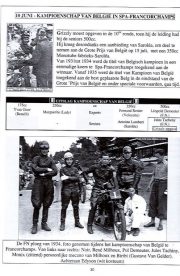 During the Second World War, a clandestine motocross competition was organized under the name “La Coupe Van Maldeghem”. Although little has been published about this competition, which had only four editions between 1940 and 1943 and one in 1947, author Jos Van Impe pieced together the story behind it using newspaper articles, archive material and oral testimonials into a richly documented and illustrated sports book. Pierre Van Maldeghem, after whom the “Coupe” was named, was an avid motorcyclist, member of AMC Forestoise and Secretary General of the Belgian Motor Association (BMB). He was active as a motorcyclist in regularity competitions, motocross and trials. As a lieutenant in the Belgian army after the German invasion in 1940, he died of his wounds.