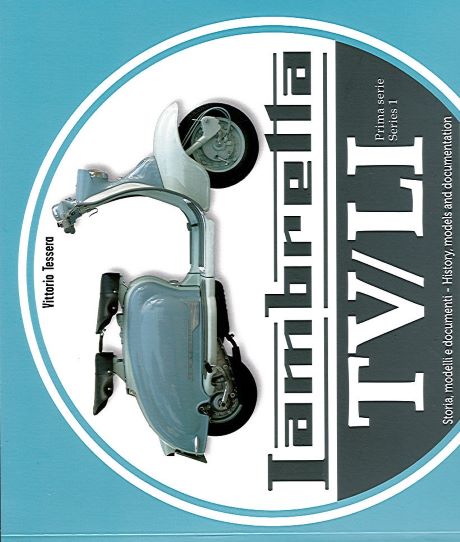 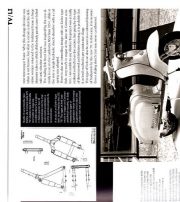 In the history of the Lambretta, the TV and the first series LI laid the foundations of a new engineering concept that revolutionised the traditional model with shaft drive, sold from 1947 to 1958 in hundreds of thousands of examples. There were numerous innovations characterising this new series of models : the power train adopted a duplex chain transmission with a four-speed gearbox and the cylinder was set horizontally, while in terms of the chassis, the most significant novelties concerned the larger 10″ wheels and the dimensions of the bodywork. No less important were the improvements to the rear suspension, which abandoned the famous torsion bar for a more efficient motorcycle-style spring-damper unit. For the first time a Lambretta reached a displacement of 170 cc and could offer high performance with a maximum speed of over 100 kph. This model, which went head-to-head with the Vespa 150 GS, is without doubt one of the most sought-after by collectors today. Even the more tranquil LI 125 and 150 were extremely succesful, with thousands of examples of these exceptional Innocenti scooters still on the roads today, appreciated for their incredible robustness and stability.
This is the second monograph in a series focussing on the most important Lambrettas (the first being devoted to the Lui models).