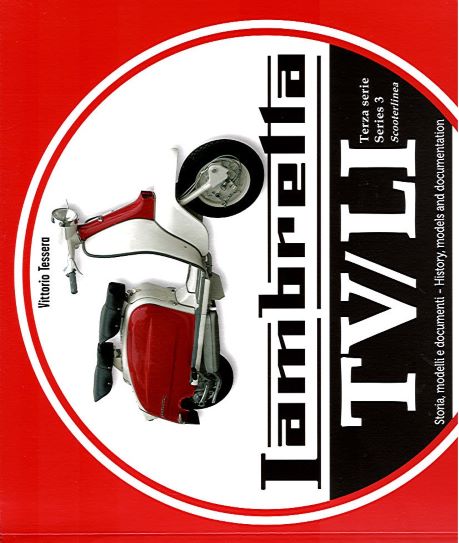 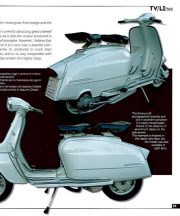 The third volume in the “Lambretta” series is devoted to a model that represented a milestone in the history of Innocenti scooters. We are talking about the “Scooterline 1962” (known as the Slimstyle outside Italy), a thoroughly revised Lambretta that was to prove capable of carving out a place for itself as a protagonist of the world scooter scene throughout the 1960s.
Officially designated as the “Series III”, the new Lambretta appeared late in 1961, initially with two displacements of 125 and 150 cc, the range later being completed with the 175 TV in 1962.
With a total production run of 340.000 examples, the series III Scooterlinea was a great commercial success, second only to the Series II of which a record total of over 360.000 examples were built.