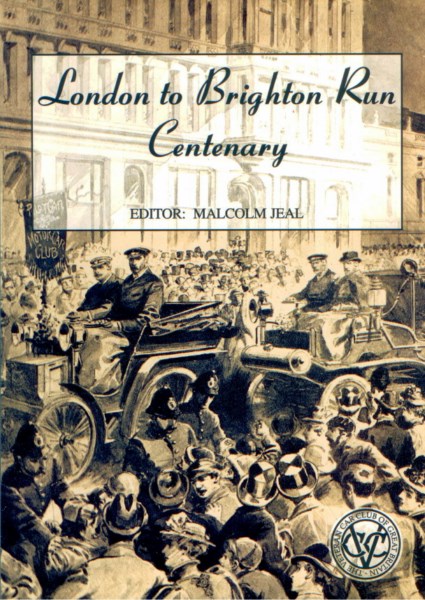 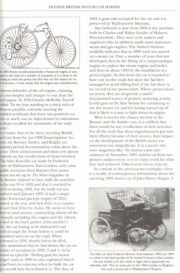 
The first car run from London to Brighton took place on November 14 1896.
It was organised to celebrate the passing of laws that allowed motor cars to drive on English roads, although the speed limit was set at only 12 miles per hour.
In 1927 there was a re-enactment of the run, and it has been repeated each year since then (except during World War Two).