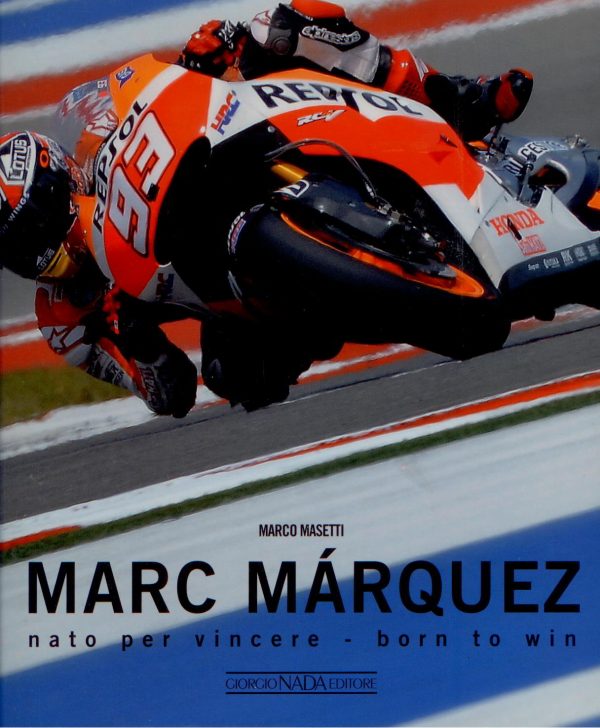 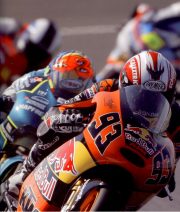 Marc Márquez is the new motorcycle racing icon, the very young rider who has changed the face of MotoGP by winning the world title at just 21 years old. His story is told in this book by Marco Masetti, the well-established motorcycle racing journalist, who closely follows MotoGP as his publication’s correspondent. Masetti has literally seen Márquez grow from when he was a little boy with racing in his blood to when he became the sport’s sensation on two wheels, a true heir to Valentino. As well as this world championship-winning rider, whose career has been nothing short of startling, away from the racetrack, the man and his own personality emerge. And all of this is told amid exceptionally spectacular pictures by outstanding photographers Gigi Soldano, Tino Martino and Jaime Olivares.

CONTENTS :
Preface Giacomo Agostini
The Marquez phenomenom
The rivals
The Marquez system
The element of surprise
2014 : the Marquez blitz