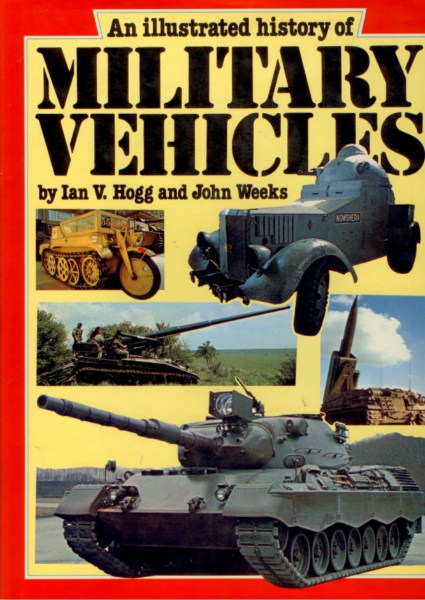 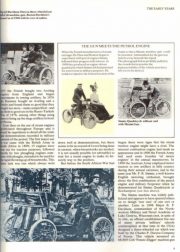 The introduction of motorized vehicles into the armed forces of the twentieth century revolutionized warfare. The Illustrated History of Military Vehicles traces their evolution from the Simms Quadricycle of 1898 through the development of the tank, self-propelled gun and the armoured personnel carrier to the multitude of trucks, tractors and specialized vehicles introduced in World War. There are only very few motorcycles in this book.

The book is used, but it is in good condition, hard cover, 64 pages, English text.