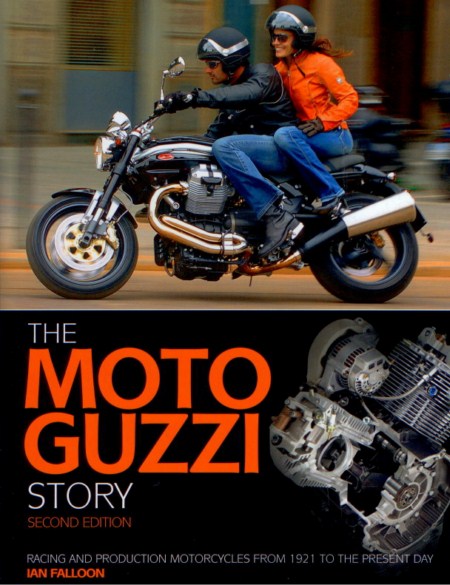 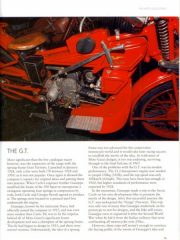 Moto Guzzi is one of Italy’s oldest and most legendary motorcycle marques. The height of its success came during the 1930s and 1950s, but it has survived under various changes of ownership. This superbly produced all-colour second edition chronicles the full history of the company and its road and competition products, bringing the story up-to-date to include the raft of recent new models produced under the guidance of current owners Piaggio.