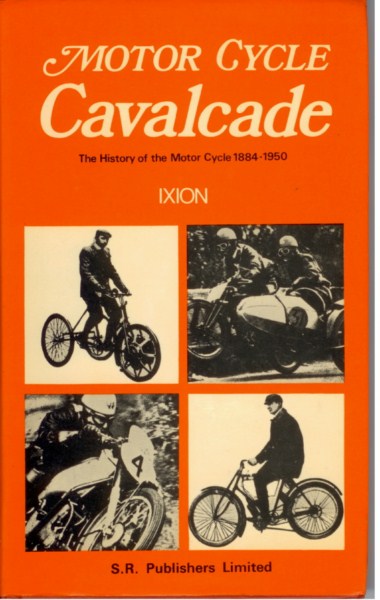 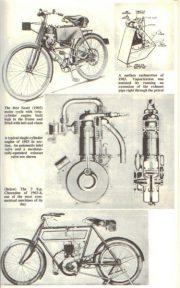 The story of motor cycling since its beginning in the nineties has never before been told fully as one complete and continuous narrative. In this book one of the best-known journalists of the motor cycle press has written that story, faithfully, vividly, only of a lifetime’s devotion to his subject.This is a cavalcade : of machines, from that first crude Butler motor tricycle of 1884 to the powerful and reliable models of 1950, and of the men who designed, constructed and rode them, from the few oil-bathed, mud-splattered pioneers of 1900 to the hundreds of thousands of enthusiasts of all ages and classes today.