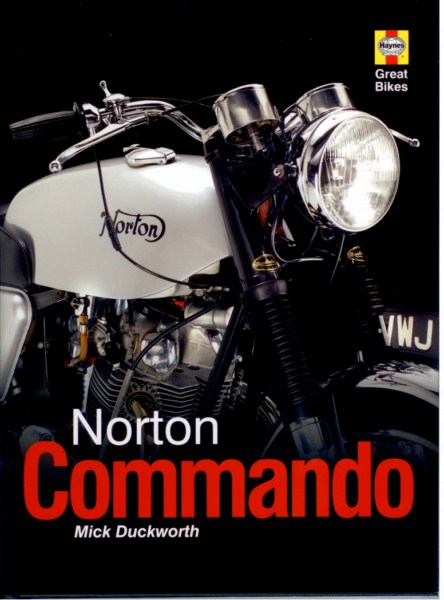 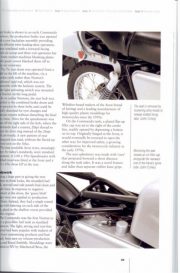 More than a quarter of a century after production of the Norton Commando ended, this is still admired as one of the greatest bikes of all time. Designed in a hurry for the 1967 launch, and manufactured on outmoded machinery, it nevertheless managed to be an exciting motorcycle with a seductive character that was irresistible to thousands of riders worldwide.

The book has been used, but it is in as new condition, hard cover, 144 pages, English text.