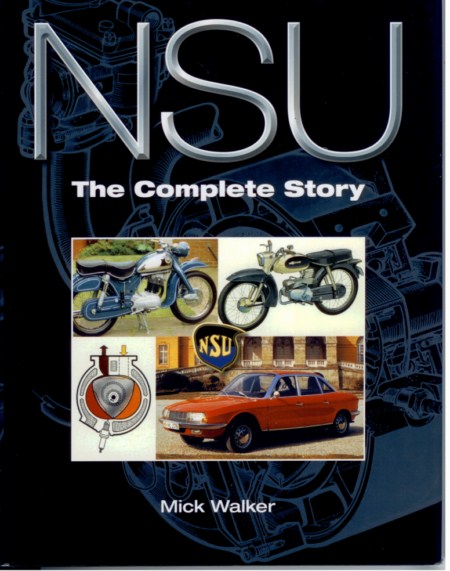 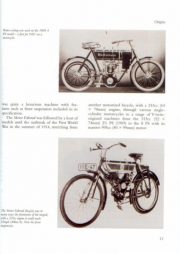 The first NSU motorcycle made his debut in 1901, whilst the first car arrived four years later in 1905; the same year that the German marque established a sales office in London. NSU was also heavily involved in all forms of motorcycle and car sport, with their vehicles winning many international events and even world titles. During the Great Depression of the early 1930s, NSU quit cars, not making a return until the late 1950s.
In the two-wheel world NSU was, in the early 1950s, the biggest manufacturer in the world, with its Quickly moped line selling over 1,1 million units. The mid 1950s saw NSU motorcycles win several road racing championships; in fact, Soichiro Honda was so impressed during a visit to Europe in 1954 that subsequent Honda machines were clearly based on technology pioneered by the German works.