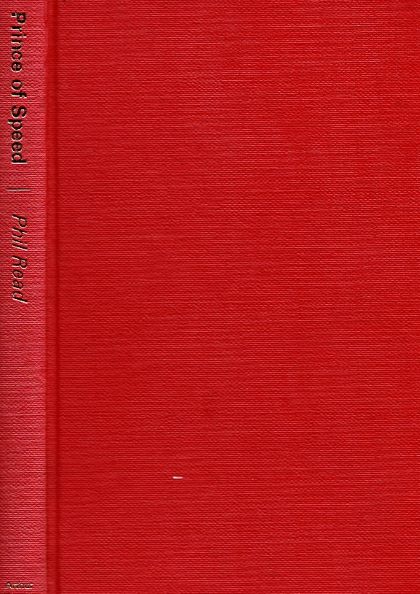 Phil Read, the ‘Prince of Speed’ tells of his experience as a champion motor cyclist in this controversial, colourful story of his life on wheels. In this book he captures the drama and the excitement of the Grand Prix motor cycle racing world during the greatest era of record breaking the sport has ever known.

The book has been used. The paper cover is missing. Hard cover, 124 pages, English text.