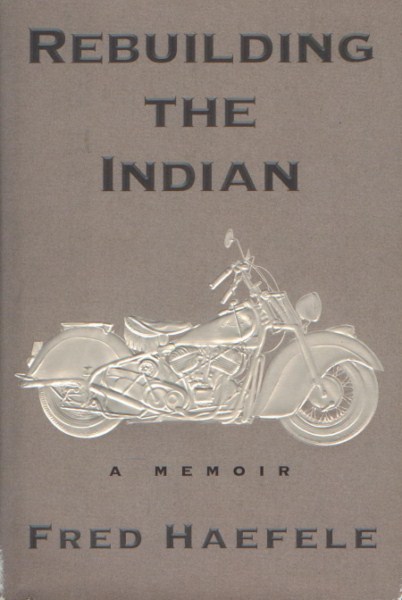 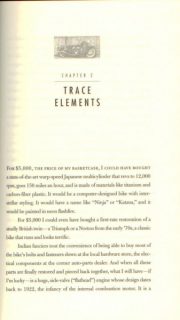 The book has been used, soft cover, 210 pages, English text.