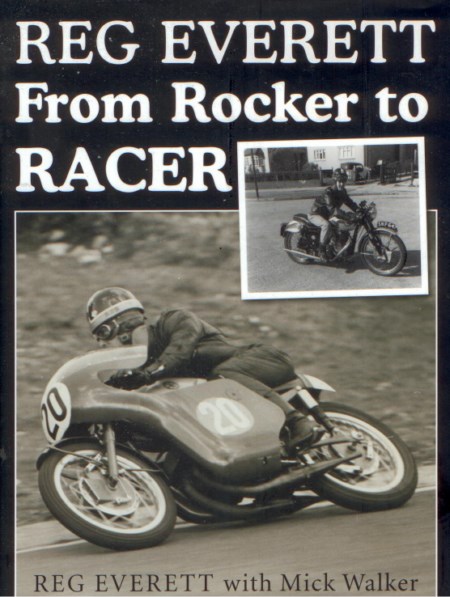 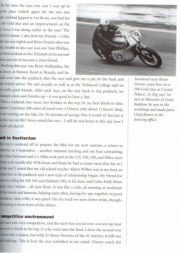 REG EVERETT – FROM ROCKER TO RACER


This is a biography from renowned motorcycle authority Mike Walker. It traces the story of motorcycle hero Reg Everett from gang member to top competitor. “Rocker to Racer” is the exciting story of one man’s motorcycling career, from a cafe racer and gang member to a top line competitor, who rubbed shoulders with the world’s top riders, including Mike Hailwood, Phil Read and Bill Ivy. Reg Everett was an unknown club racer with just two years experience when he marched into the Greeves factory and asked for works’ backing. Greeves, then top of the moto cross tree, laughed at him, but Reg managed to persuade them to give him an engine. He bought a frame and built a bike – and it resulted in the birth of the famous Greeves Silverstone. But the Greeves saga was only one of many in his racing career – he also rode BSA, Velocette, Ducati and Yamaha bikes.