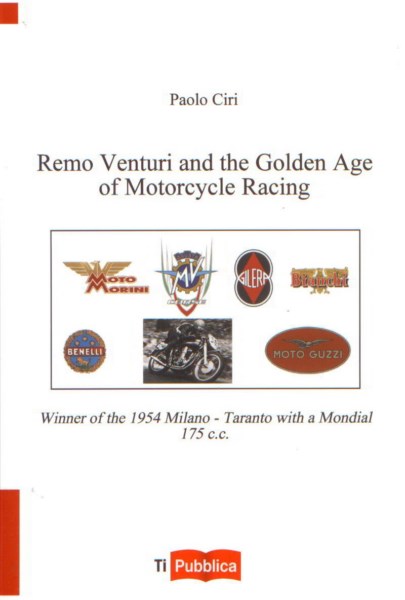 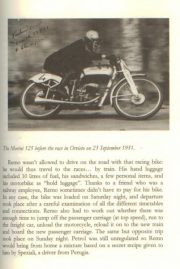 REMO VENTURI AND THE GOLDEN AGE OF MOTORCYCLE RACING

This book is about the fabulous sixties and what racing – and life in general – were like in those days. It spans the entire career of Remo Venturi, five-time Italian champion and twice runner-up in the world championship, along with the many anecdotes involved.