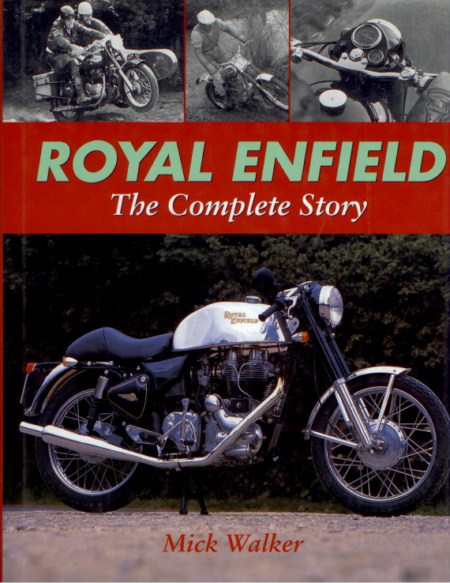 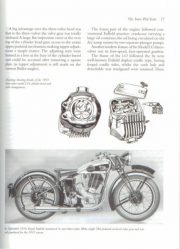 
The firm of Royal Enfield was one of the best-known names of the British motorcycle industry, but curiously its products have never received the adulation bestowed on the products of Triumph, BSA and others. In this complete history, Mick Walker shows that there was in fact much for the Redditch-based firm to be proud of, in the shape of good-looking, innovative machines that inspired a generation. And what other company can boast a model still in popular production 60 years after its launch? Topics covered include: a complete history of Royal Enfield, including Enfield India; numerous specifications; and Royal Enfields in competition.

The book has been used, but it is in as new condition, hard cover, 192 pages, English text.