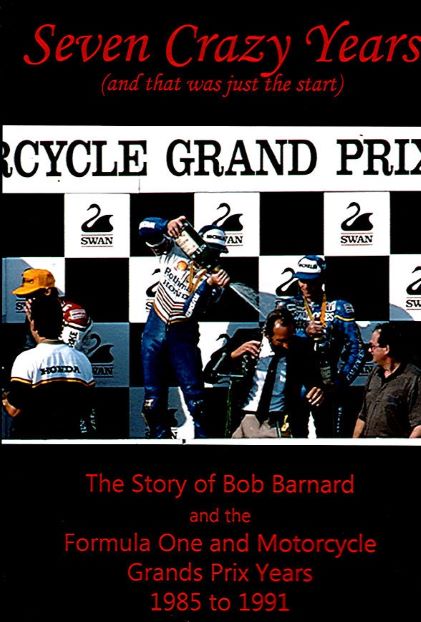 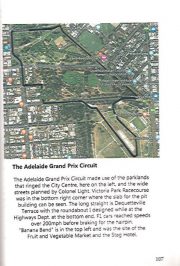 This is the story of how a boy from the wrong end of London came to build and promote some of the best and iconic motor racetracks and events in the world. After graduating as a Civil Engineer Bob emigrated to Australia and continued in the profession until unexpectedly being thrust into Adelaide’s bid for the F1 Grand Prix. Bob tells of the highs and lows, three wives, four continents, and two bankruptcies. Best known for his Australian adventures, including promoting Frank Sinatra at Sanctuary Cove, Bob has been working for over 35 years in improving and innovating tracks worldwide. This has resulted in winning awards of excellence for both construction and event management including Formula One, MotoGP, World Sportscars, and NASCAR. Bob has continued to construct tracks for karts and for ordinary performance car users on private club courses across America. This is a unique insight into the world of track construction and life as a race promoter.