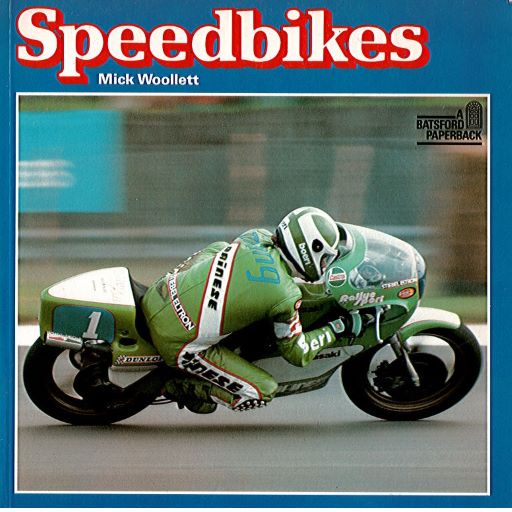 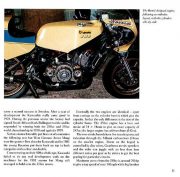 Annually the world’s motor cycle industry pours millions of pounds into the design, development and manufacture of competition motor cycles – and millions more paying top riders to get the best out of them.
The aim is to build race winners – machines that are superior to any others in their class. For winning races not only proves that a certain factory has managed to produce the best machine in a particular competition – it also generates publicity which the factory hopes will lead to increased sales of their bread-and-butter road machines.
In this book Motor Cycle editor Mick Woollett, who reported the Grand Prix and international Motor Cross meetings for over 20 years, takes a technical look at the current crop of top road racing, moto cross and drag racing machines.

The book has been used, but it is in a good condition. However, on the first page is a sticker with the name of a previous owner. Soft cover, 64 pages, English text.